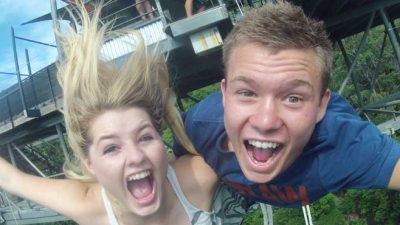 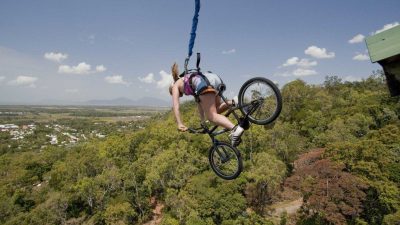 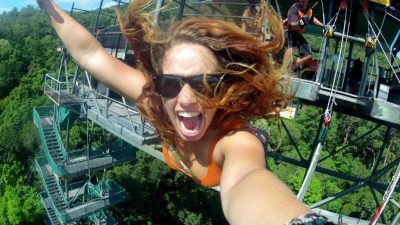 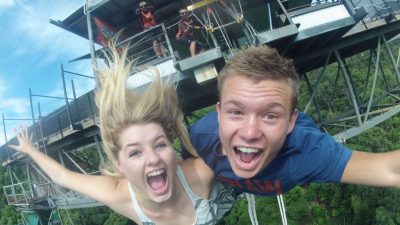 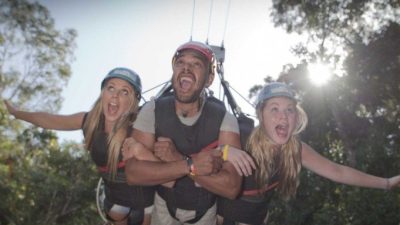 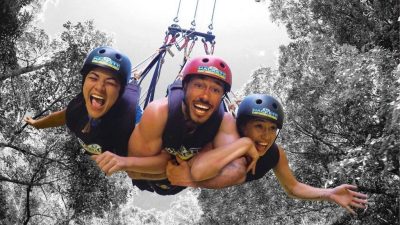 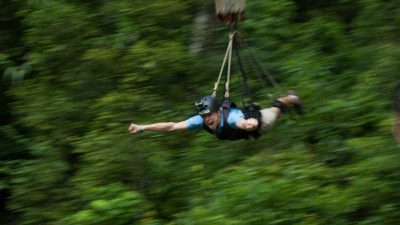 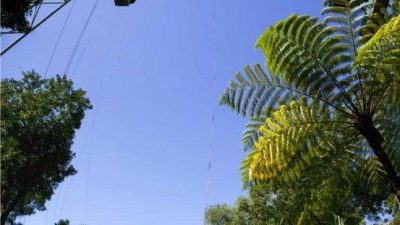 Modern day Bungy Jumping was born through a vision of a young Kiwi and adventure seeker, AJ Hackett.

Inspired by the concept of vine divers from the Pentecost Islanders in Vanuatu, AJ Hackett tested his courage by first leaping off the Greenhithe Bridge (19m) in 1986 attached to rubber strands. After much testing, refinement and Extreme Jumps, AJ launched Bungy to the world by leaping off the Eiffel Tower in 1987. Cairns, the first International purpose built Bungy tower was opened soon after in 1990.

As the innovators of modern day Bungy, AJ Hackett prides itself on developing and running the world’s most exciting, adrenalin pumping challenge for any thrill seeker. Set in lush tropical rainforest of North Queensland, AJ Hackett Cairns, the ONLY Bungy tower in Australia, has been Bungy Jumping for over 25 years and offers a world first jump menu of 16 different styles. The 50 metre Cairns Bungy Tower has seen thousands of people face their fears in their own personal challenge and laughed in the face of gravity ! A breathtaking ground rush like no other……

In keeping with the AJ Hackett spirit of stretching limits, the Minjin Jungle Swing was created to allow 1,2 or 3 people to experience extreme speed and acceleration together. The only multi-person Swing in Australia swoops through the jungle from 45 metres down to 1 metre in 3.5seconds, reaching speeds up to 120km/h. But don’t think this is a show ground ride – you have the control! You’re pulled up 45 metres until you’re lying horizontally above the rainforest then it’s all in your hands…..all you have to do is pull the self release….

AJ Hackett Cairns has been operating for 25 years and with over 450,000 safe jumps our wealth of experience and impeccable safety record has Cairns as one of the World’s leading Bungy sites in safety, experience and most of all FUN!

WHY LIVE ON THE EDGE WHEN YOU CAN JUMP OFF ? 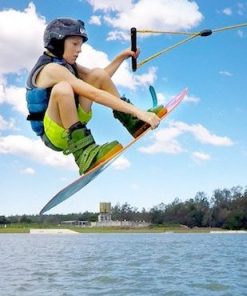 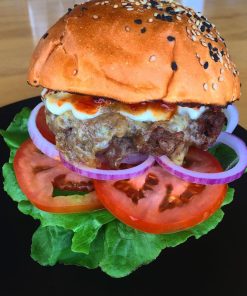 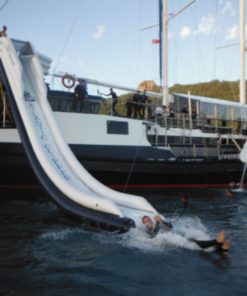 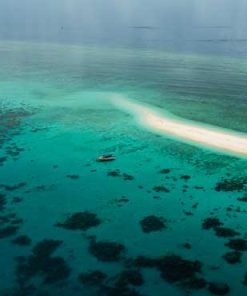 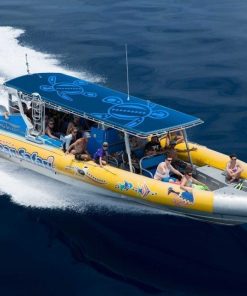 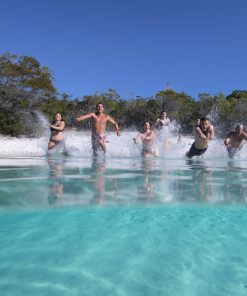 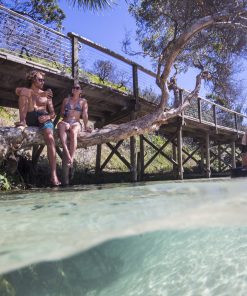 Where to Stay & Play